I’m a sucker for farmers markets. It’s not only because they sell fresh local produce, but the fact that the produce may be native to the area and the prepared foods reflective of what the locals eat. Of those I’ve visited in the U.S., my personal favorite is not my city’s Pike Place Market, Seattle’s pride and joy and tourist destination, but Honolulu’s KCC Saturday Market. I love that you can get a great variety of tropical fruits and mind-boggling number of ono grindz there.

One of the largest on New Zealand’s South Island is Christchurch’s Riccarton Farmers Market, uniquely situated on a public reserve called Riccarton House & Bush. On Saturdays, farmers and food vendors line the area near the historic Riccarton House along the Avon River. Toward the northern end of the site is an ancient grove of kahikatea trees and throughout the grounds are trees planted over 150 years ago, including a tall, mature Tasmanian blue gum planted in 1857 that sits prominently next to Deans Cottage. 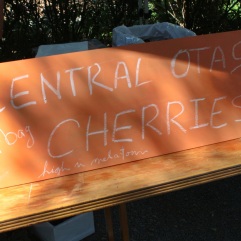 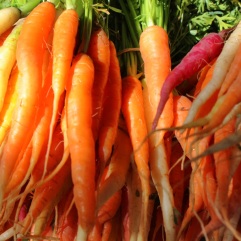 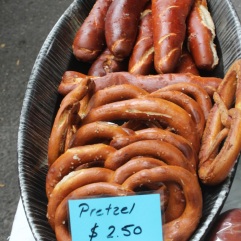 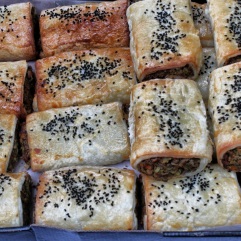 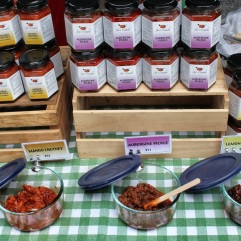