It dominates the center of Christchurch near the Central Business District, a verdant stretch of forest and open space that was set aside in 1855 by the Provincial Government. In a city known for beautiful parks, Hagley Park is the largest. It is no wonder that Christchurch is called the Garden City. At 1.6km2, it is half the size of Manhattan’s Central Park but is no less important for the respite it provides to its residents or pleasure it gives to horticulturists. The Avon River defines one border of the park where punting is enjoyed through much of the year.

On previous visits to Christchurch, I’d experienced the park’s Canterbury Museum, botanical garden and rose garden. Many trees on the grounds are over a hundred years old which bestow a stately grace across the beautifully maintained lawns. Today, four of us visited the stunning dahlia garden and walked through the New Zealand forest (top image).

Because there never seem to be crowds at Hagley, you feel as if you’re almost alone in the park, as my son-in-law pointed out. 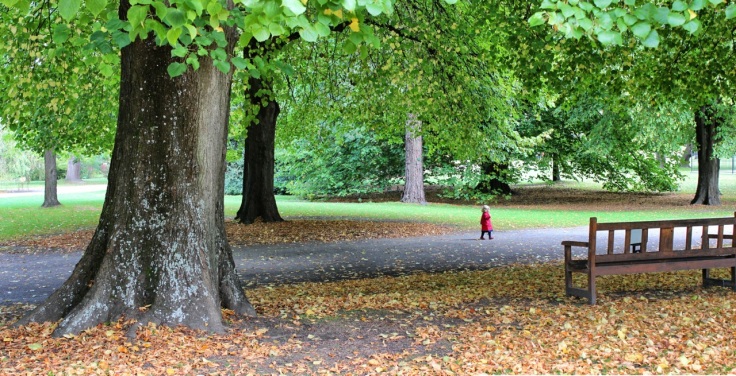 Today, fall was in the air, still on the warmer side but punctuated by a definite chill when the breeze picked up. Autumn colors were beginning to make an appearance, but the seasonal showcase was a spectacular garden of dahlias, many cultivars developed from the original Mexican and Central American specimens imported in the nineteenth century. It was attractive enough that my 19-month old granddaughter wanted to roam through the garden and admire the flowers.

Hagley Park is one of the world’s great urban oases. 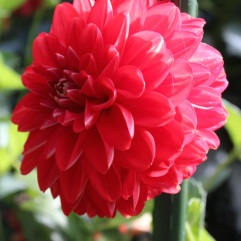 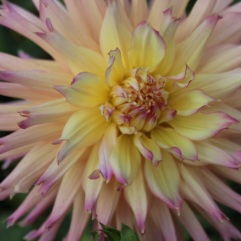 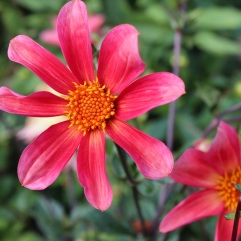 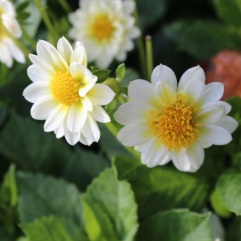 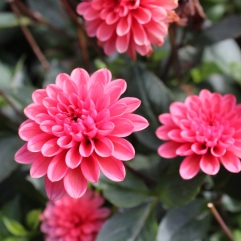 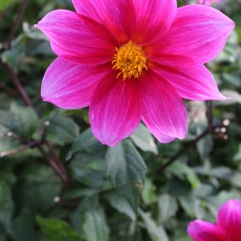