Last year, my wife and her friends happened to be passing by a beer fest being celebrated at Brouwer’s, a highly regarded tavern in the Fremont neighborhood of Seattle. There was a line of people outside and a sandwich board that advertised a Belgian sour beer, among other kinds. Our first taste of sour ale was at Monk’s in Philadelphia that was paired with steamed mussels and fries, a great combination. Anxious to try such a beer locally—it’s difficult to find around here—we stopped in to share a pint during our neighborhood stroll through Fremont. The Strubbe Ichtegem’s Grand Cru on tap was really nice, dark and sweet, a little foamy, with an understated but definite sour zing. Our bartender was kind enough to give us a sample of their other sour, Petrus Aged Pale Sour, which was bone dry, bracingly puckery, best with food than drunk alone. We noticed that Brouwer’s food menu has two kinds of steamed mussels, something we’ll have to go back and try in the future. 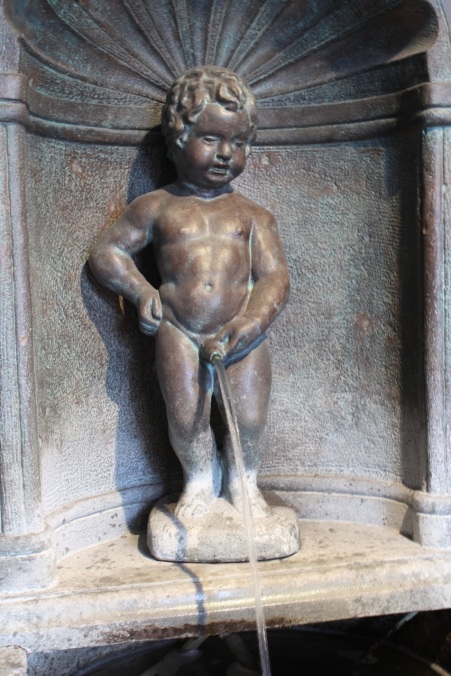