My son-in-law pointed out the earthquake rubble below us. To my untrained eyes, they just looked like rocks littering the side of Mt Cavendish, but from the gondola car making its way to the top, you could see that many rocks were not covered in lichen, signifying recent movement from their original spots. So many rocks came tumbling down after the February 2011 quake that they damaged roads and guardrails leading to the summit and forced the closure of the gondola tourist attraction. The danger of rockfall and cliff subsidence also led to the declaration of red zone status on properties below.

Mt Cavendish is part of the Port Hills, an east-west range of hills lying between Christchurch and Lyttleton and part of an ancient volcanic rim that can be seen from Christchurch.

In April, the gondola re-opened to much fanfare, another symbolic step toward the recovery of Christchurch after two major quakes (and their numerous aftershocks) damaged the area’s infrastructure and, it seemed, the psyche of the local Cantabrians. The gondola is a major tourist attraction for the city. Not only are there the steep climb and descent, but once at the summit, numerous hiking and bike trails and launch points for paragliders present adventurous opportunities. If nothing else, the panorama affords spectacular views of Lyttleton Harbour to the south, the Southern Alps to the northwest and the city of Christchurch situated on the Canterbury Plains to the north.

At the summit, a trail outside the restaurant led us down the hillside, in spots scattered with sheep dung, which my 4-year-old grandson was petrified to walk around. After days of gloom (being winter in the southern hemisphere), the sun made an appearance today. In fact, because of a common temperature inversion phenomenon, it was warmer at these higher elevations than below, easily 15oC. 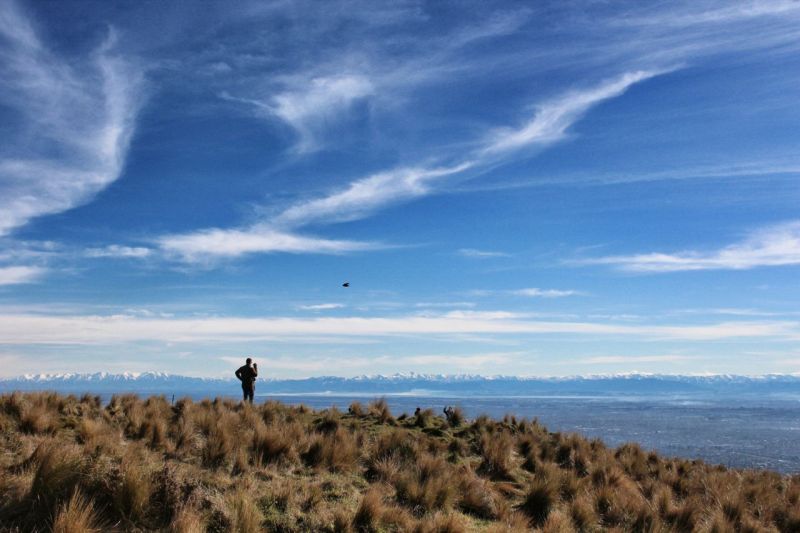 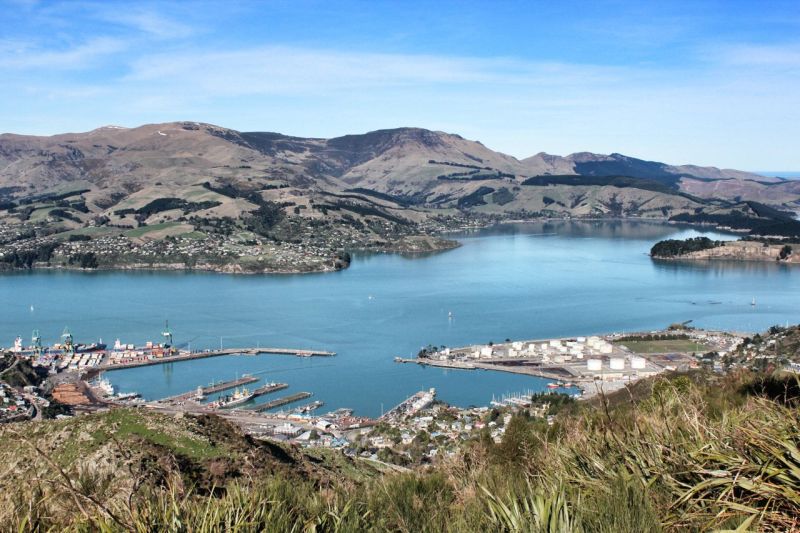