In 1864, the first group of Navajo was forced from their land by the U.S. government into an internment camp at Bosque Redondo, NM, followed by several other forced migrations. Four years later, they were allowed to return to their homeland in eastern Arizona and western New Mexico, but not before the Navajo’s traditional way of life had by then been destroyed. The return home is now known as the Long Walk of the Navajo. Trading became the most important form of survival. In exchange for supplies outside the reservation, the Navajo exchanged rugs, jewelry, pottery and baskets. One of these trading posts was owned by John Lorenzo Hubbell.

In 1967, the Hubbell family sold the post to the National Park Service. The Hubbell Trading Post had been designated as a National Historic Landmark in 1960 and, to this day, continues trading with the Navajo under the auspices of a non-profit organization.

The original building still stands. Inside, there are rooms that are still stocked with dry and canned goods and groceries as well as Navajo arts and crafts, all of which is for sale or trade. 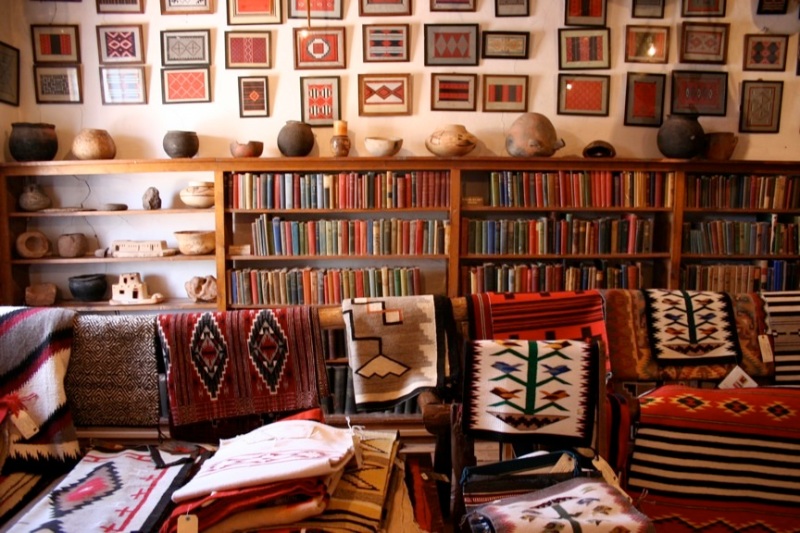